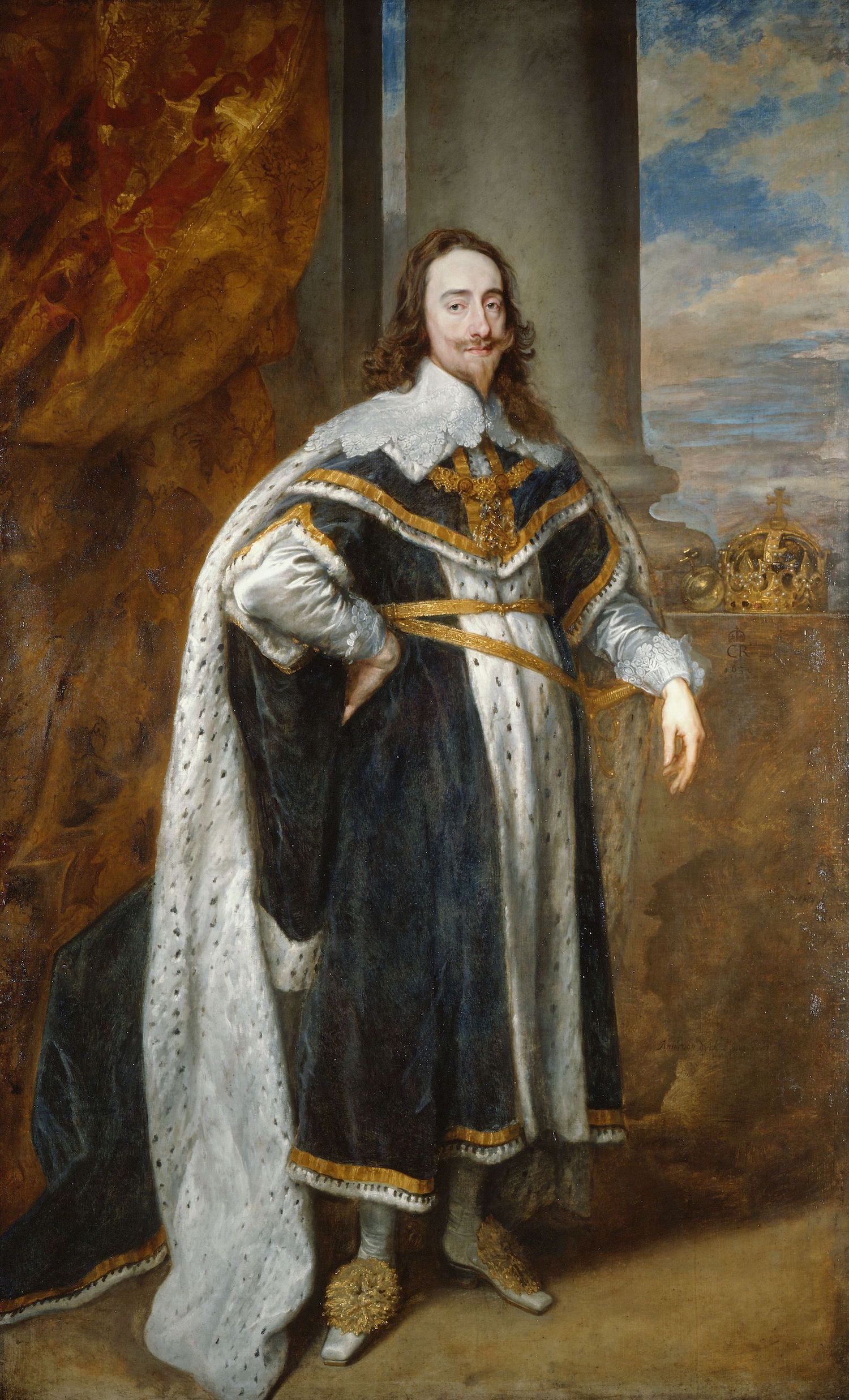 To coincide with the major exhibition at the Royal Academy, we delivered a digital reconstruction of the King Charles I private galleries at Whitehall Palace in London. Alongside a website highlighting his Lost Collection

We worked closely with researchers to digitally recreate how three of Whitehall Palace’s Privy Lodging Rooms would have appeared in 1639, as faithfully as possible. The hanging of the works and dimensions of the 3D environment were developed from archival sources, including two inventories of the King’s paintings and plans and drawings of the palace (lost to fire at the end of the 17th Century).

The web native interactive allows users to explore selected rooms of the Palace, encounter the works of art that hung in those rooms and to search a database of the inventory to discover more about each work, including where they are today. 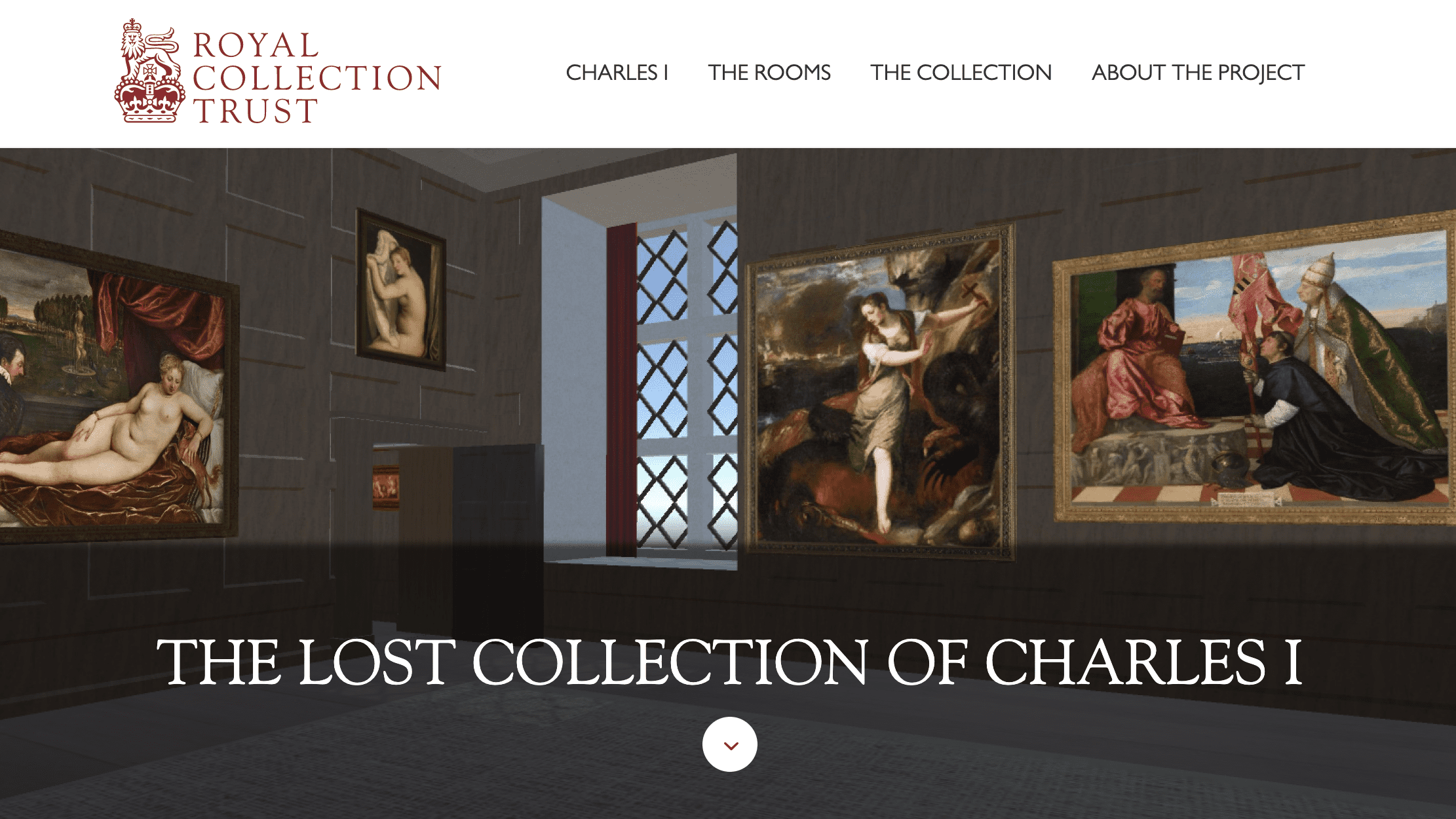 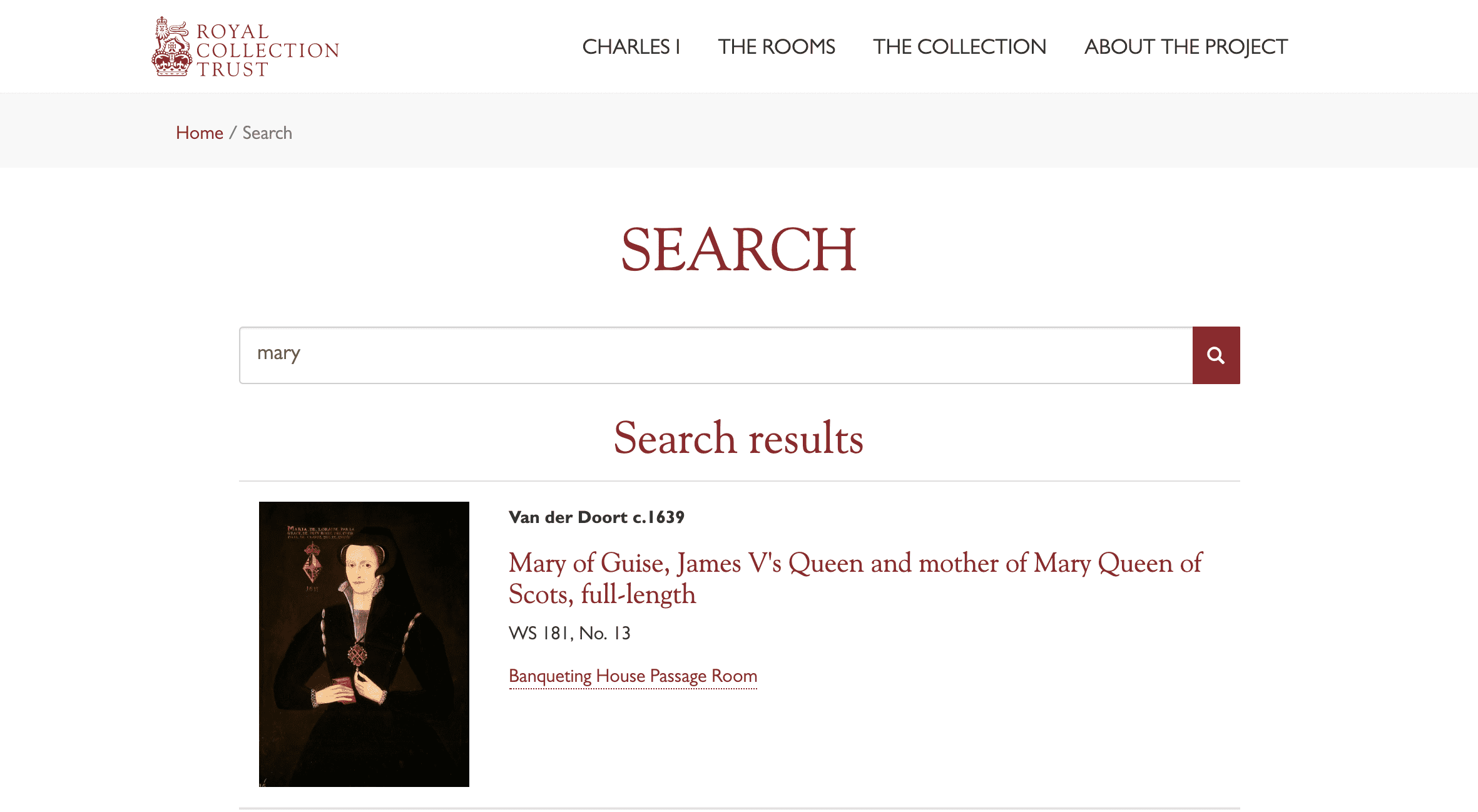 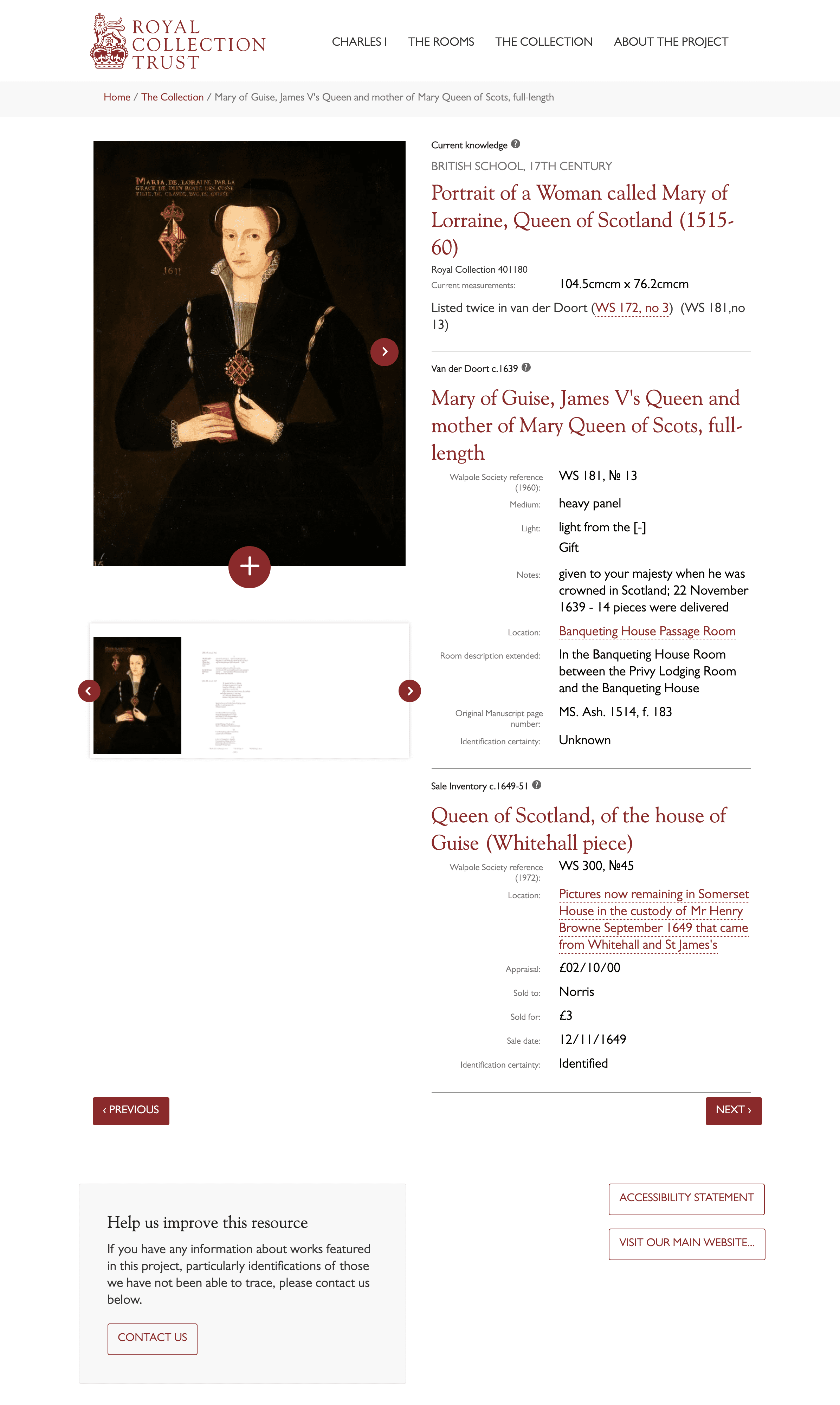